With the year finally winding down, local social media strategists are considering the best paths to take for the new year. One thing is for certain: the Twitter platform will provide the best social media marketing Houston companies will find anywhere. Over the last year, the social networking giant averaged over 315 million active users each month. That’s not just in the pure number of accounts, but a staggering figure for how many people were signing in to the platform and browsing or interacting with it every single day. Since 2016, it’s reported that nearly 1.5 billion accounts have been active overall. With that in mind, anyone hoping to market online needs to jump on board as soon as possible. 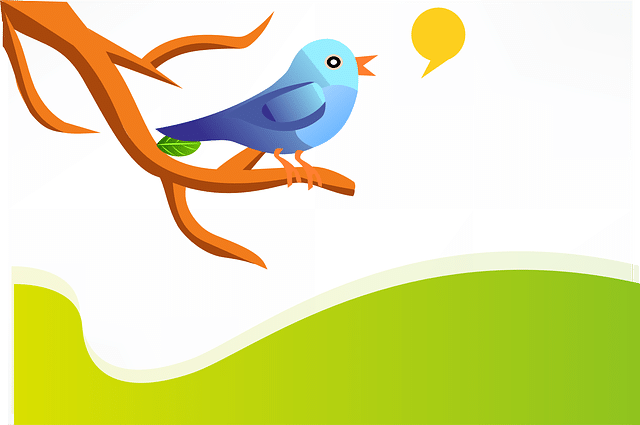 Twitter, of course, is based on posting and sharing short 140 character messages known as tweets. (The character limit is said to be increasing ever so slightly quite soon.) While users struggled to monetize the service at first, Twitter has now grown into one of the most powerful marketing tools around. Every entity from top individuals in politics to blockbuster motion picture ad campaigns and virtually everyone/everything in between is now using Twitter to promote themselves, and it works.

Best of all, it isn’t even a hassle to sign up. All you need to get started on Twitter is an active e-mail and a little bit of creativity. Once you establish your brand and build a nice looking profile, it’s all about building an audience and keeping them engaged. The sky is the limit from there.

New users of Twitter may initially find the 140 character limit a bit too restrictive. You’ll likely be surprised at just how quickly you run out of letters. The brevity that this forces from your messages are actually incredibly powerful, however. If you can conquer the challenge of getting your point across in such a short blurb, you’ll have an immediate leg up on the competition, given how quickly people like to consume their information and entertainment these days.

Many successful entities use Twitter as a means of sales promotions and announcements, as well as basic marketing for new items or releases. It’s an incredible means of boosting brand awareness while also making your audience feel as if they’re actively participating to help that grow. (As it turns out, they really will be thanks to the re-tweet system!) In time, you’ll get a feel for how to successfully engage with your audience and get the most out of every single tweet that you post.

As our world and the rate in which information travels becomes faster and faster, Twitter is the ideal social media marketing platform. It allows you to easily advertise your latest and greatest projects in a flash, and people can latch on and spread your promotions far and wide. There’s just no doubting that Twitter is the leading social media marketing Houston companies should rely upon; the same is true for any business or entity around the world! With its popularity literally growing by the day, you’d be well served to sign up as soon as possible.

Add
Enable Notifications.    Ok No thanks