Google Fined An Astounding $2.7 Billion By The EU For Manipulating Searches

The European Union has fined Google a record $2.7 billion (2.4 billion in euros) fine for skewing search results in favor of Google’s own shopping site. But that may be only a fraction of the ultimate costs of the EU’s demand for Google to cease and desist.

Although Google has plenty of cash to keep it afloat, it may lose much more than the $2.7 billion due to a potential loss of ad revenue along with a regulatory backlash against Google’s other services, including restaurant reviews, maps, and more. This, in addition to the EU’s threats for more penalties.

The decision, brought by Margrethe Vestager, the EU’s antitrust chief, brings a 7-year investigation to an end. The investigation came in the wake of accusations from both small websites and well-known sites like News Corp., Microsoft, and Springer SE. While politicians in Europe have called for sanctions against Google, or even demand that it be broken up, U.S. critics challenge the accusations by claiming that EU regulators are deliberately targeting successful American companies. 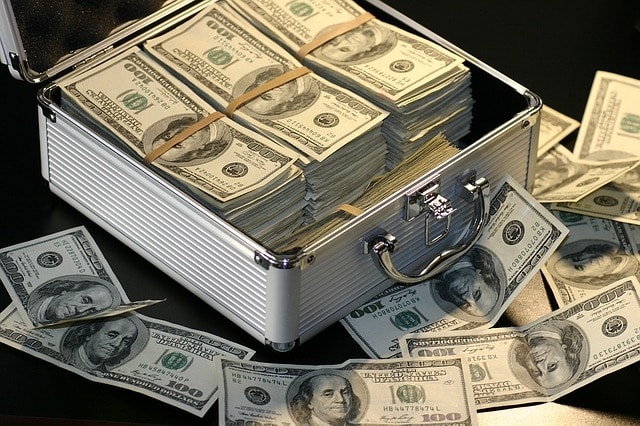 A binding order from the EU demands that Alphabet Inc., Google’s parent company, must “stop its illegal conduct” and start giving equal treatment to competing price-comparison services, and notify the EU of its plans to do so within 60 days. It’s up to Google how it wants to accomplish this.

The ultimatum was issued by Vestager, imposing a 90-day deadline to incorporate the changes and give smaller price-comparison competitors a chance against the Google shopping ads that appear alongside search results. The EU states that it plans to monitor Google over the next five years and “may impose stiffer fines in the future” up to 5 percent of Google’s daily revenue if the demands aren’t met.

Kent Walker, Google’s general counsel, shared that the company disagrees with the EU’s findings and may decide to seek an appeal.

According to the EU, Google has promoted its own comparison-shopping service as far back as 2008, putting its own services at the top of search engine results when shopping for a new item. Comparison-shopping rivals only have results popping up on page four, putting them at a distinct disadvantage, since the first page garners 95 percent of all clicks.

A lawyer at the Parisian Firm Simmons & Simmons declares that it’s normal for a private company to favor its own services. But the EU’s decision imparts obligations to Google that one might expect for a water or power company. Such companies were once considered a state monopoly.

The fines levied on Tuesday may only be the first in a series of heavy penalties aimed at Google by EU antitrust committees. This comes at a difficult time for Google, which is already fighting for its Android phone software and its AdSense internet advertising service. Vestager hinted that she may also look into Google’s travel, maps, and restaurant reviews, which have also engendered complaints.

In spite of the recent record-breaking penalty, Google is unlikely to be fazed by the $2.7 billion fine when it holds a cache of $90 billion. More concerning is the way EU regulators are trying to force Google to change its online shopping search results, one of the biggest revenue sources for the internet giant, and one of the greatest weapons in its arsenal of online competitors.

At SEO Houston Pros our SEO Experts in Houston confirm that although this ordeal with Google may seem like a bump in the road, we have addressed similar issues in the past. We take pride in keeping ourselves ahead of the curve and by doing so are able to keep ourselves up-to-date on all new algorithm changes. More importantly, SEO Houston Pros spends rigorous hours studying those changes brought to Google’s search engine platform.

We at SEO Houston Pros are incapable of taking on every client, as we only work with 1 client per niche in any given area, but to see if you are a good fit for our services, contact us now by filling out our contact form, or to expedite the process for consideration fill out our discovery application to see if your business qualifies for our service, and one of our executive SEO architects will be back with you promptly.

How Does Google Measure The Authority Of Web Pages?

Google has been fighting problematic content and this has renewed attention towards the question of how the search engine determines what is authoritative and what is not. The answer to this question is quite simple because it is that it does not use a single authority metric but rather several undisclosed queries that vary from one query to the next. If you are doing SEO marketing Houston, it is important to understand how Google measures the authority of web pages. Our goal at SEO Houston Pros is to make sure you that you have been provided with the best possible web design on the market, and that your website is continuously being fed authority, traffic, and new clients.

Google originally had a single authority figure, which was known as PageRank. PageRank was all about evaluating links to pages. Google would count the number of links a page received when deriving a PageRank score for the page.

However, Google did not just reward pages with many links. It also tried to calculate the importance of those links. Pages with few links from other “important” pages gained more authority compared to pages with numerous links from relatively unremarkable pages.

Still, even pages that had a good PageRank or a lot of authority were not guaranteed a spot at the top of Google’s search results. Google used PageRank only as one part of the overall ranking algorithm, which is the system used for listing pages in response to specific searches. The words contained within those links played an important role. Words contained on the actual web pages were also taken into consideration. Other factors still play a role.

How is Authority Calculated Today?

If you are doing SEO marketing Houston today, you probably understand that content and links are still some of the key ranking signals today. However, Google’s RankBrain System, which is an artificial intelligence is another key factor. The ranking system that Google currently uses also involves over 200 key signals. Even the Periodic Table for SEO Success Factors that attempts to make the system simpler involves close to 40 key areas of consideration.

Today, none of the metrics or signals constitute a single “authority” factor as in the days of PageRank according to Google. Google has also stated that it does not have a single signal that it considers an ‘authority’. Rather, it uses several different factors in an attempt to increase the authority of its search results.

If you are wondering what those factors might be, unfortunately, Google is not providing any particulars. The closest the search engine came to revealing anything is stating that the factors to determine authority are something it hopes correspond to increasing the visibility of authoritative content.

Feedback from the quality raters it hires is one of the ways that Google hopes to improve that mix. The raters recently received updated guidelines from Google on how to flag low-quality web pages.

Specific web pages are not impacted directly by the raters. The raters are like diners in a restaurant who are asked to review the meals they have had. Google then takes the reviews and makes a decision regarding the best way to change the recipes to improve its food. However, in this situation, Google’s search algorithms as the recipes and the search results are the food. Google is hoping that feedback from the raters as well as other measures produces results that reward authoritative content better. Google is doing all this to increase the quality of pages that it shows to users.

Authority Is Determined On A Page-By-Page Basis

Google might not use a single authority figure but the combination of signals effectively act as one. This leads to another point. Is authority calculated for every page on the web or can domains have an overall authority, which is transferable to the individual pages?

According to Google, authority is determined on a page-by-page basis. Google shuns the idea of a domain or site-wide authority since this may lead to false assumptions about specific pages, particularly the ones on popular websites.

The situation is the same with websites such as Medium, WordPress, or Tumblr. Just because the websites are popular, using the popularity of individual pages within the websites would be rewarding them with a reward that they don’t necessarily deserve.

If you are doing SEO marketing Houston and are wondering about the third-party tools for assessing both “domain authority” and “page authority” it is important to note that those are not metrics from Google. They are just speculations by third-party companies as to Google actually scores websites and web pages.

It does not mean that Google lacks site-wide signals, which in turn can influence specific pages. Two things that can have an impact on specific pages within a website are whether it has been affected by malware and how fast a website is. In the past, the “Penguin Update” from Google was geared towards spam operating on a site-wide basis. However, this is no longer the case since Penguin is now part of Google’s core ranking algorithm. 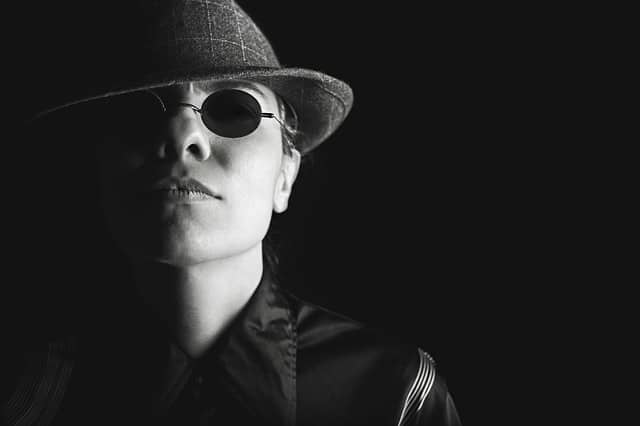 If all other things are equal with 2 different pages, site-wide signals can benefit specific pages. For instance, if there are two articles on the same topic where one is in the Wall Street Journal while the other is on an unknown domain. Assuming that no other information is provided, the Wall Street Journal article looks better considering the information currently available. This is an instance where Google is propagating information from the domain level to the page level.

However, pages are hardly ever in such situations where all things are equal. Content that’s published to the Internet usually acquires its unique page-specific signals that typically outweigh domain-specific ones. Among the signals are those used for assessing the page-specific authority. The same signals sometimes also vary depending on the query that is being answered.

Call us at 832-230-4495  or contact us for your free website audit and to learn more about how gaining website domain authority can increase traffic to your website, and substantially increase your businesses revenue overall!

Add
Enable Notifications.    Ok No thanks